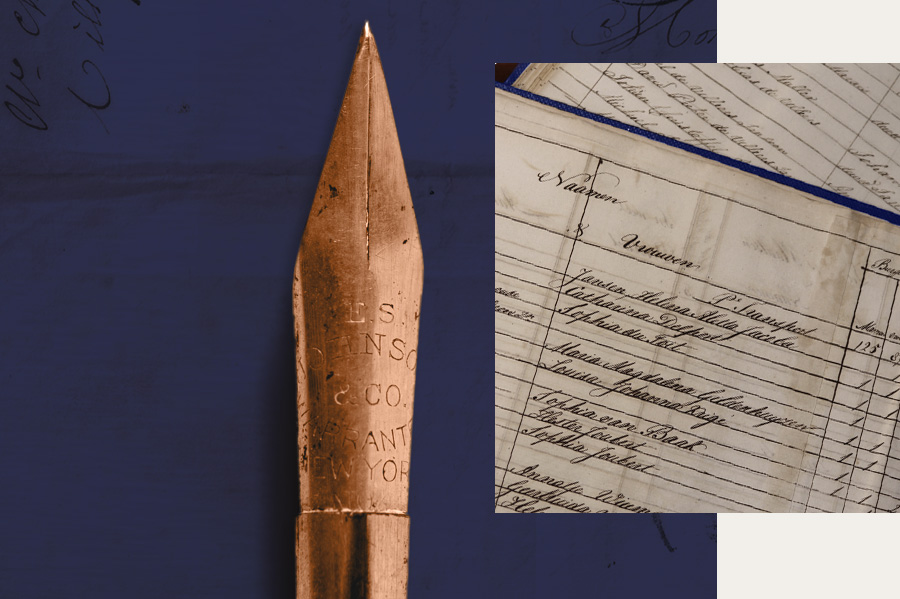 The Cape of Good Hope Panel will be an annual longitudinal dataset of a complete settler population over more than 150 years. This will be the longest such dataset in existence for any society in the world, tracking multiple generations across a period that stretches beyond any one lifetime. The dataset will include inputs such as household size and labour employed and outputs such as grain, wine and stock. Linking this dataset to probate inventories, auction rolls and genealogical information, we will be able to construct, for the first time on this scale, an intergenerational panel over more than five generations. The Cape of Good Hope Panel will thus create a ‘laboratory’ where social scientists can identify the causal effects of exogenous demand, supply and institutional shocks on human behaviour, and help us to understand the persistence of wealth and inequality within families, and the capacity for society to change over the long run. It will allow economists, historians and social scientists to test theories of economic growth and development, labour markets, industrial organization, political economy, migration and institutional economics, and to develop and apply new econometric techniques.

Aims of the project

The Cape of Good Hope Panel will be the longest-running household-level panel once completed. The panel will incorporate all the Cape Colony tax censuses that were left by the Dutch East India Company and, after 1795, the British colonial government or the Batavian government. Most of these tax censuses are housed in the Cape Archives in Roeland Street, Cape Town, although a small number are only available at the National Archive of the Netherlands in The Hague. Transcribing the panel from handwritten archival records is a huge undertaking, and occupies most of our time and resources. Transcription experts Linda Orlando and Chris de Wit have been responsible for most of the work done thus far.

Although some of the individual censuses have been transcribed and used in quantitative research (Fourie & Von Fintel, 2010, 2011, 2014), to date it has not been possible to follow individual households and family lineages over time. With the proposed new dataset, we will be able to match up individual names across the various tax censuses (see Rijpma, Cilliers and Fourie 2018), and these cross-matches will assume the character of longitudinal data. This, and the much longer period covered, will facilitate deeper research into fundamental determinants of economic development, because we will be able to follow the history of individuals conducting their business under multiple political and institutional regimes and see how they were affected by macro events.

Despite the profusion of records, the economic history of the Cape Colony remains largely unwritten. A panel dataset will allow us to trace the roots of what Fourie has described as ‘the remarkable wealth’ of the Cape settlers (Fourie, 2013). Moreover, we will be able to investigate the living standards and behaviour not only of the settlers but also of those at the bottom of society, the slaves and the servants. We will be able, for example, to extend the analysis by Fourie and Erik Green (2015) to quantify the density of the Khoesan population. In addition, we will be able to investigate how the abolition of slavery affected Cape production and how limitations on labour mobility (of the Khoesan) affected settlers’ economic decisions.

While we hope to contribute to a better understanding of South African history, we are primarily interesting in using history as a ‘laboratory’ for testing economic and social theories. The early Cape society provides an ideal setting, for example, to test the effects of institutional development on economic growth. This is particularly true because of the various legal and economic systems that governed activity at the Cape over this long period of time. We believe that the Cape of Good Hope panel will enable us to ask big questions with a novel dataset using advanced econometric techniques. 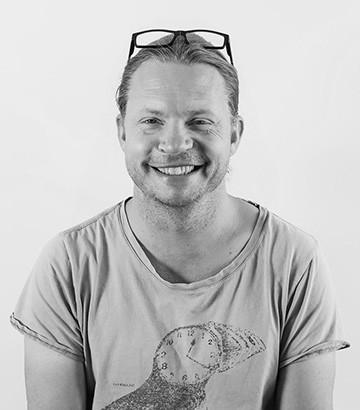 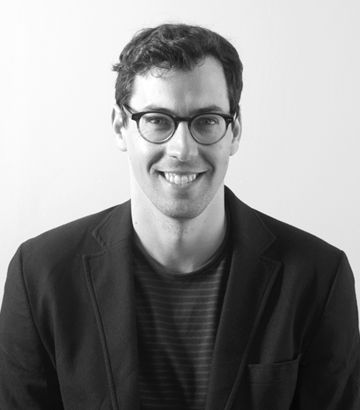 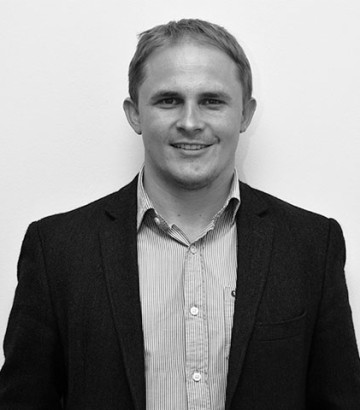 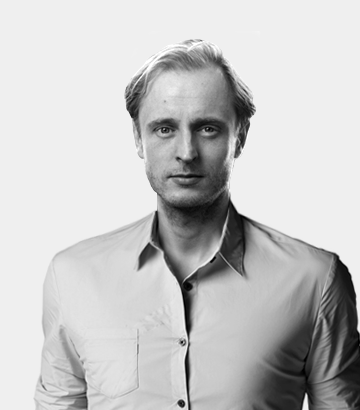 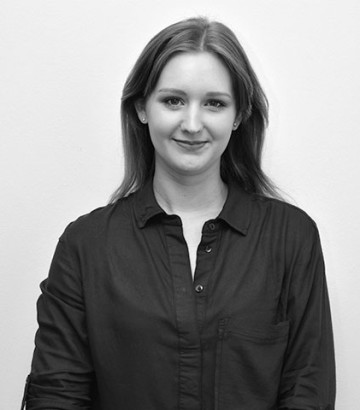 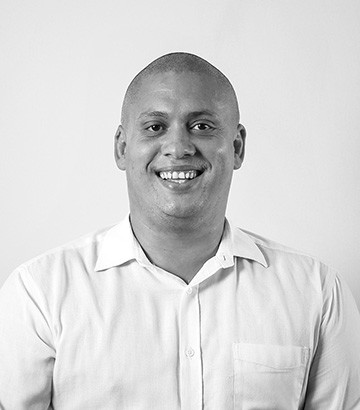 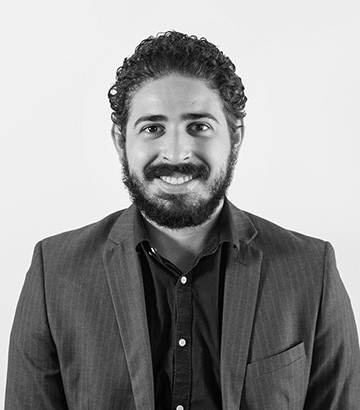 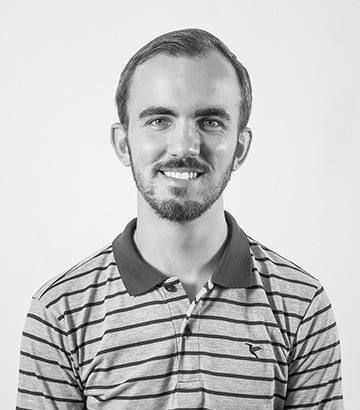 We are grateful to the following supporters, without which this project would not be possible: